September 18, 2013
Blame my allergies for this, but I've decided to continue the rant I began earlier this week. I'd give you background information, but I feel this could apply to just about any story you hear/read/fabricate today. Also, I don't feel like typing it up. Or even being awake. So... enjoy. 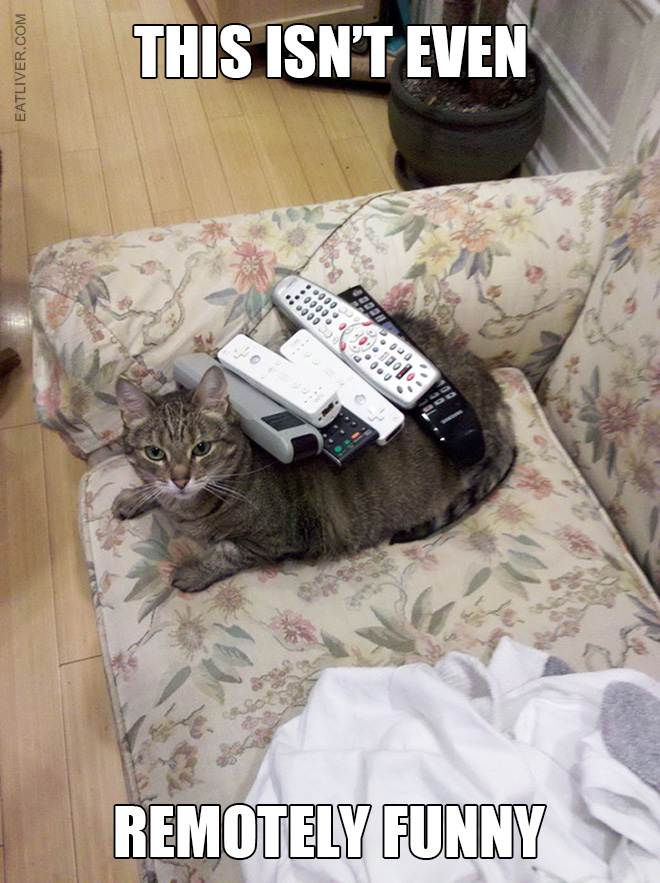 I blame the society that tells both teams that they are winners, there are no losers and everyone gets a trophy. The same society where people audition for talent shows, with barely enough brain power to operate their own lungs, because they were surrounded by diluted, unconditional encouragement in lieu of valuable criticism. The same society where one can type "in lieu of" in a feeble attempt to sound more intelligent then they really are. Yet somehow manage to spit in grammar's stupid face by misusing "then."

I blame the society that verbally accosts the teacher when their child fails. Yeah, I'm sure it had nothing to do with endless texting, Facebooking and Captain Planet marathons (or whatever it is kids watch these days). The same society that also allows Kanye West to procreate.﻿ And "sing."

I blame the society that allows an 11-year old to play Grand Theft Auto. AND posts the reaction video of his excitement on YouTube, illustrating the number 3 reason breeding needs to be strictly regulated with permits granted only after rigorous testing and interviews. We need a license to drive (don't get me started on what a lax "testing" process this is judging by the daily pileups interfering with my commute), but somehow just because you have the desire to utilize your reproductive organs, that grants you the right to offload your entitled dumpster spawn into civilization for the rest of us to deal with. At least ask potential parents a few key questions, like: Murder, rape and abuse: Evil or Awesome, On a scale from 1 to 100, how racist are you, True or False: You are drunk right now, How many noses does the average human have (you may use a mirror if you need to), or even, What does a left turn signal usually indicate? Yeah, Mr. Beltline Accident Superstar, answer that one!

I blame the society where spanking your bratty, unruly offspring is a crime. [Note from Author: Spanking, in this instance, differs from abuse. Abuse = Bad, Spanking = Sometimes Justified.] Guess what. I was spanked as a kid. Everyone I know, my age and older, was spanked as a kid. And I turned out fine. Aside from my severe aversion to mushrooms, onions, most edible vegetation, dust, snakes that swim, Randy Newman, the Gravitron, running, jogging, exercise, cucumbers, wearing socks, slip 'n slides, winter, showering and clowns, I'm perfectly normal. Everyone hates Randy Newman. Do you know what happens to kids who aren't spanked? They end up as contestants on the Bachelor, crying and whining over vapid beefcakes, that's what. Or married to Kanye West. (cringes)

I'm not a parent, but I think I can tell a good one from a bad one. I don't play basketball either, but if you were to restrain me, pry my eyelids open and force me to watch a group of people play, I bet I could tell the good players apart from those that should never make direct eye contact with a basketball ever again. Especially those that think basketballs have eyes.

Basically, I hope I'm either dead, blissfully insane or so riddled with dementia that I have no idea who I am (or better yet, who Randy Newman is) when this current generation begins running the show. 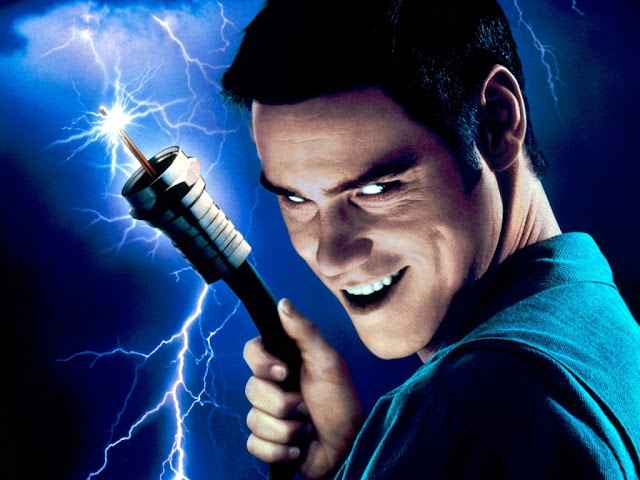 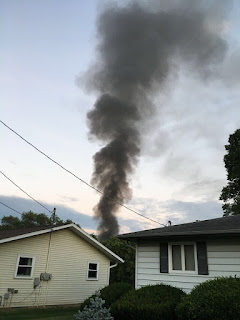